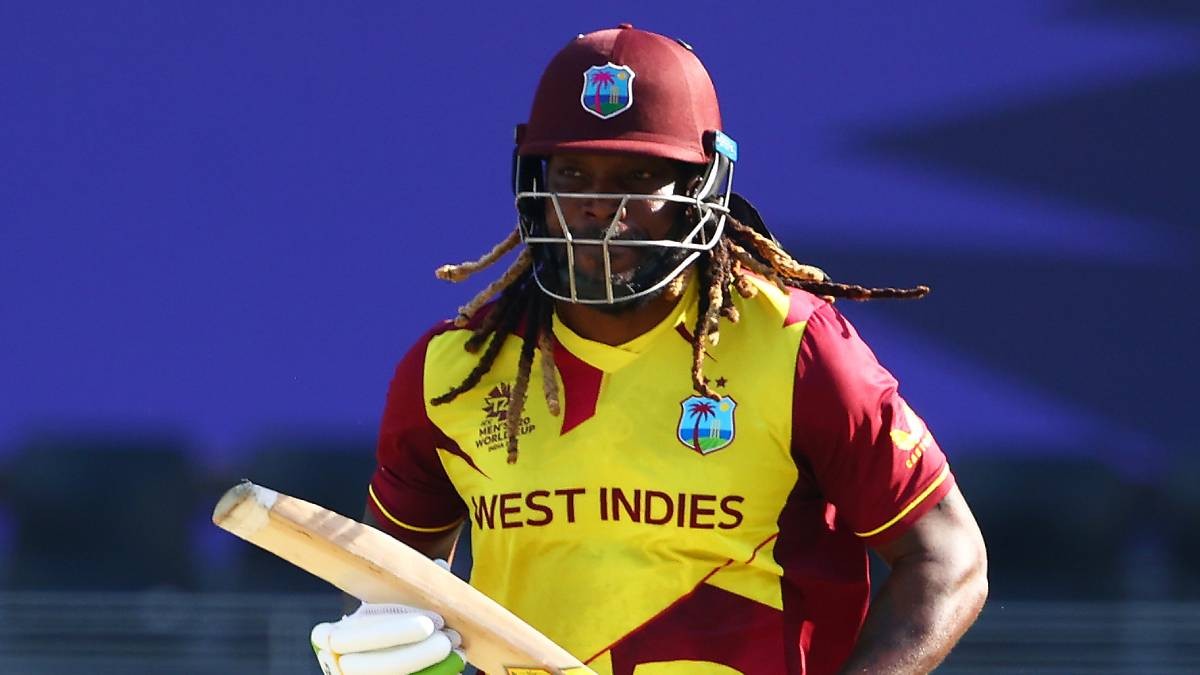 While the world has been seeing the T20 cricket extravaganza and enjoying it you are bound to one day crave for the longest format with the focus of fantasy cricket in India shifting towards the longer format with a series between the Indians and the Sri Lankans. Here is our dream 11 tips and prediction. Here are the players to watch out for

Rohit has got the albatross of his back with the performances in England and now his critics would shut up about the fact that he only performs on the home ground. But this could be farthest from the truth and he has shown that his technique is suited to the moving ball and he can also dominate the spinning ball. Things are going to be different when India plays a relatively weak opposition in Sri Lanka and how they take the game to them

Virat has been stuck in a loop for the last two years as he has not been able to score his century but with the Sri Lankan series, it could be a great opportunity for him to take on the bowlers and finally get that off him. He needs to get back to his best for the sake of his country and his own future coming into the longest format of the game.

While he might not be the most consistent player ever, we know that he has a great eye for the ball hitting it out of the park and specially the way he tackles the spinners is impeccable. You would expect him to be a force to reckon with in the Indian pitches for sure.

It remains to be seen whether he would be selected in the 11 but if he is there, he has proven that his flamboyant stroke play and his ways and mannerisms can be maverick but, on his day, he can really turn games around on his head.  He is a great asset to have for any captain. He could be of help in the team management too

A man who has taken test cricket by storm has been Rishabh as he takes the game to the opposition when you least expect him to. He is one of the better players of spin and can be handy on such pitches. He can really improve his record right here.

He is a player who has really done well in test cricket and he has done really well while he has been given the opportunity in every kind of pitch. He will be looking for an opportunity here to take the game by the scruff of its neck and perform really well here 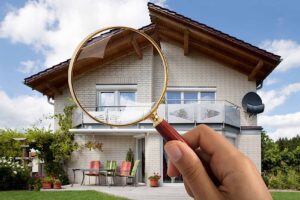 Previous post Why Get Pre-sale Inspection Done Before Putting Your Property in Market? 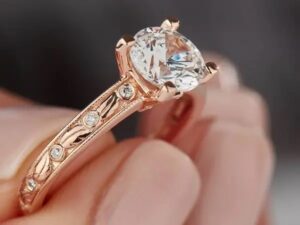 Next post Men and Jewelry Items: What Would Be The Right Choices for You?

The All-Time Greats: Introducing the Greatest Fielders in IPL History